Ok, so not strictly historical, but this game is causing a real buzz.

Get over to Kickstarter and have a look:

The Minis look amazing and the there is some very attractive pledge levels.

Well worth a gander! 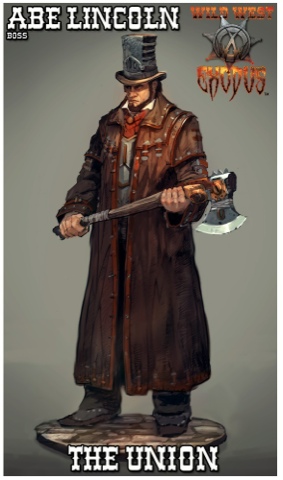 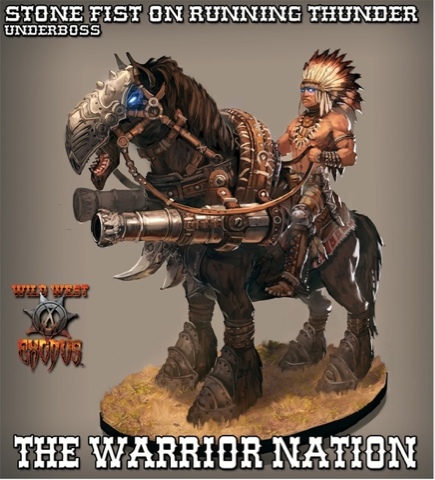 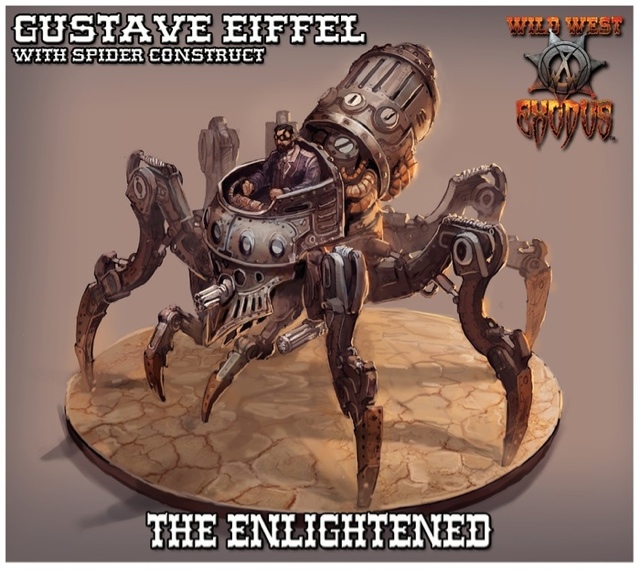 Happy new year everyone. I hope 2013 brings you all everything you hope for!

News : First of the promised updates:

So I've only 4 Anti Tank Guns and a Typhoon left to do. I reckon with this lot my army will be over 5k 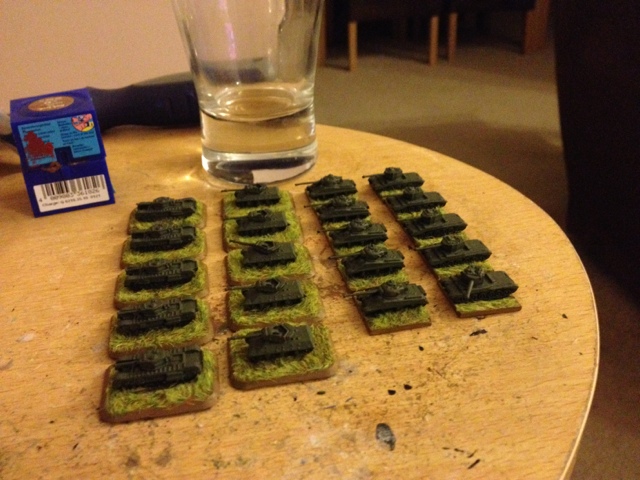 Haven't posted for awhile but have just ordered some splendid minis from Heroics and Ros to add to my BKC Late War Brits in 6mm, so I shall be posting some pictures of my army as is and the new stuff soon.

Those of you that know the real me know that my real passion is for my beloved Liverpool Football Club. 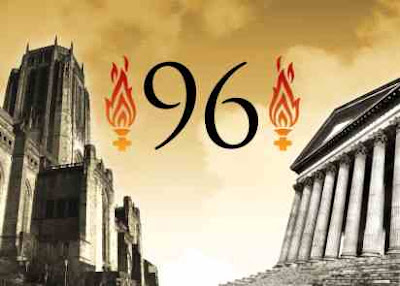 On the 15th of April 1989, 96 Liverpool Fans were crushed to death at Hillsborough.  Finally, after 23 years the truth has finally come out as to the cause of the disaster.

As we the fans knew there had been a massive cover up by South Yorkshire Police as to the real cause.  The fans were not to blame, as had been claimed by SYP and a certain news paper editor who's name will not stain my blog!!!

Today in Parliament, the Prime Minister issued an apology to the families of the 96 for the terrible injustice which had been done to them.

For the first time since we won the European Cup in 2005 I actually cried whilst watching the news tonight, I can only imagine what the families must feel.  My thoughts are with them today as they are every time I think of or watch our beloved Club.

The truth is finally out, and now we demand justice.

Battle Front have release some photos of their PAK40 Sprue and the built model. 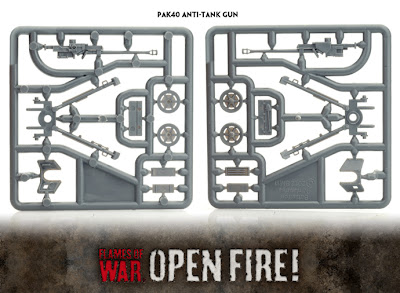 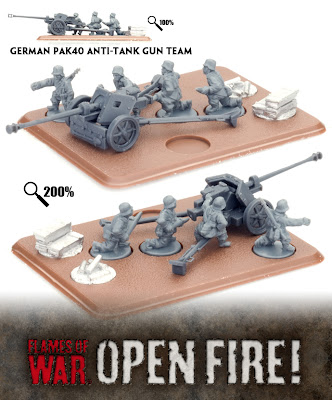 They have also released photos of the V1. 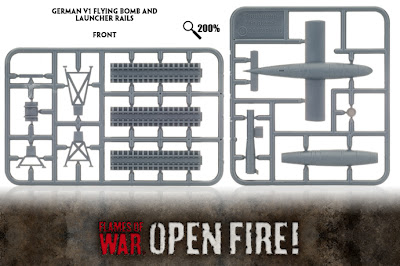 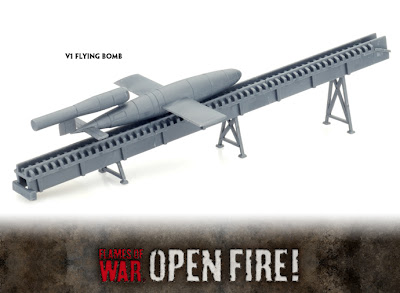 Now anyone who knows me knows I have never actually played Flames of War and that I am very much a Blitzkrieg Commander Boy, but having seen the new Starter Set from Battle Front I am very tempted.

Open Fire Should be released in October and will be about £50. 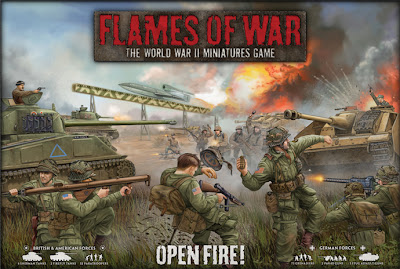 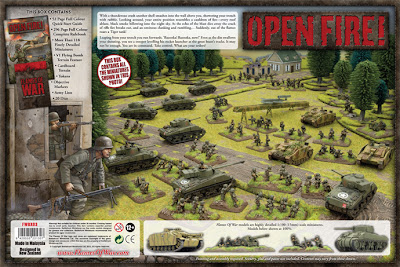 The box includes all of the models shown on the back of the box, including the V1 on Launcher and cardboard Buildings.  The box also includes a mini rule book as well.

The Photos below show just how nice the new Battle Front Plastic models actually are. 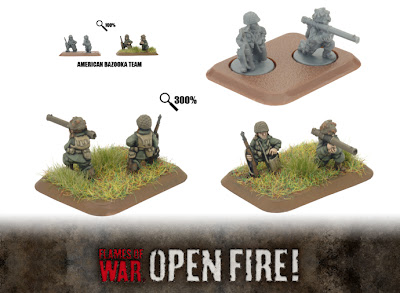 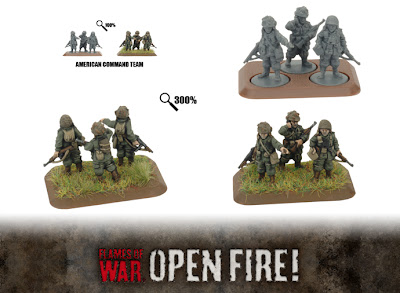 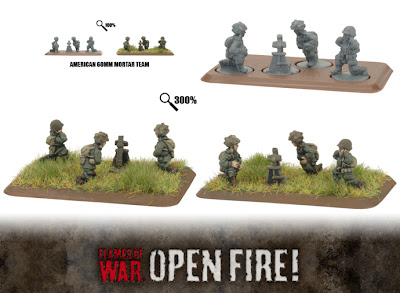 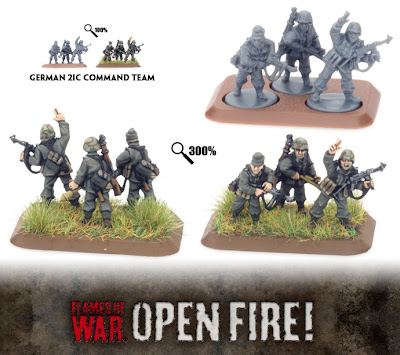 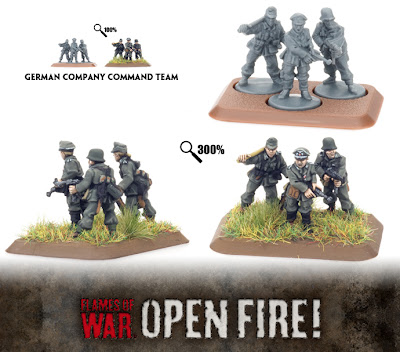 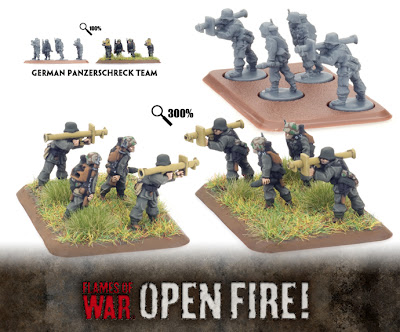 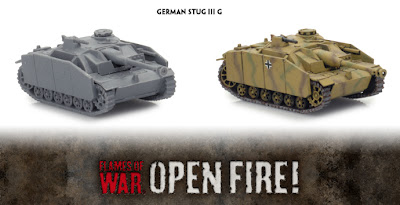 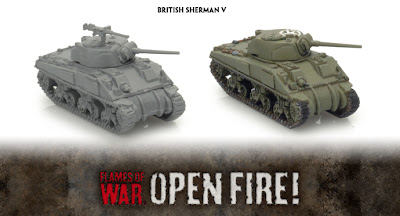 Looking forward to getting this set and giving FOW a go, and at the end of the day, if i'm not impressed, I can always use them for BKC.